The Open Government Partnership is a multilateral initiative that aims to secure concrete commitments from governments to promote transparency, empower citizens, fight corruption, and harness new technologies to strengthen governance. In the spirit of multi-stakeholder collaboration, OGP is overseen by a Steering Committee including representatives of governments and civil society organizations.

One of its programs, the Open Government Partnership (OGP) Local program, is an initiative that recognizes and supports the role that municipal, city, metropolitan, state, regional, and provincial entities play in advancing open government, due to their close proximity to citizens and the crucial public services they provide. OGP launched a Subnational Pilot in 2016, with 15 pioneering subnational governments submitting and implementing their first Action Plans 2016-2017.

On April 2018, among the many local government units in the world, South Cotabato was chosen to be among the five (5) new additional members, bringing the total OGP Local Participants to 20, as follows: 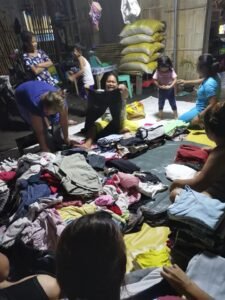 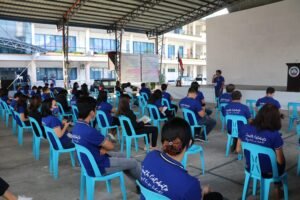 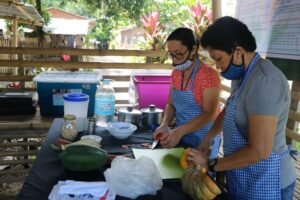